A native New-Brunswick-er, Sylvie Adams has lived mostly in Montreal since the 1980s.She holds a Bachelor of Fine Arts degree from Concordia University. Her work has been the subject of numerous solo exhibitions and she has participated in many international contemporary art fairs – in the United States, Europe and Asia.

Selected by Art Wynwood’s curator and director for an exhibition in honor of Shepard Fairey (author of Obama’s “Hope” poster) in Miami in 2017, her work has also been noticed by journalists and critics from Blouin Art Info and Artnet News, during Art New-York in 2016 and 2017.

Sylvie is the recipient of the  2017 "People's Choice Award" in the 6th Edition of the International BRUSH OFF Painting competition.

Her work can also be found in private and corporate collections, including the collections of Rio Tinto Alcan and Norwegian Cruise Line. 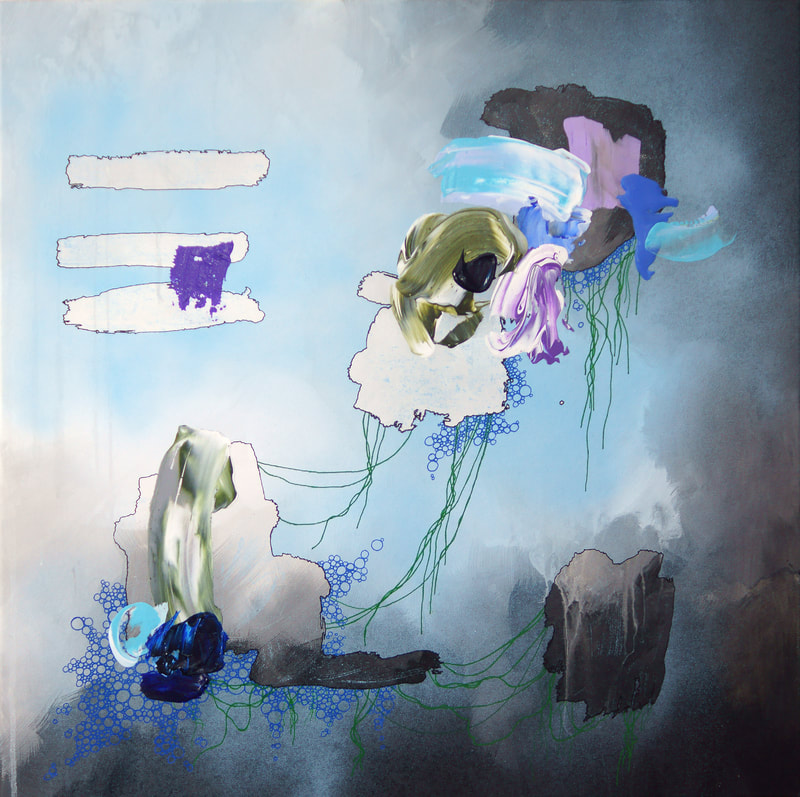 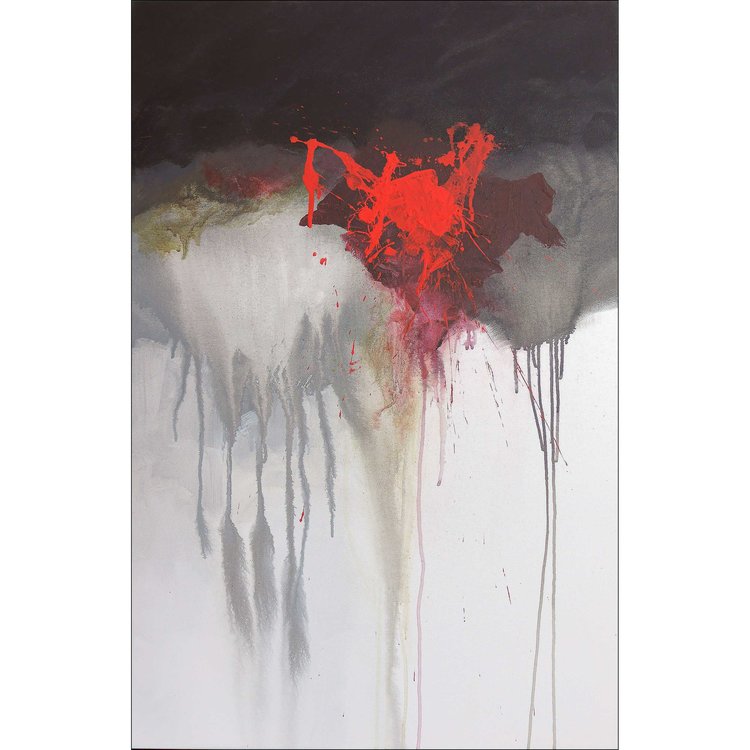 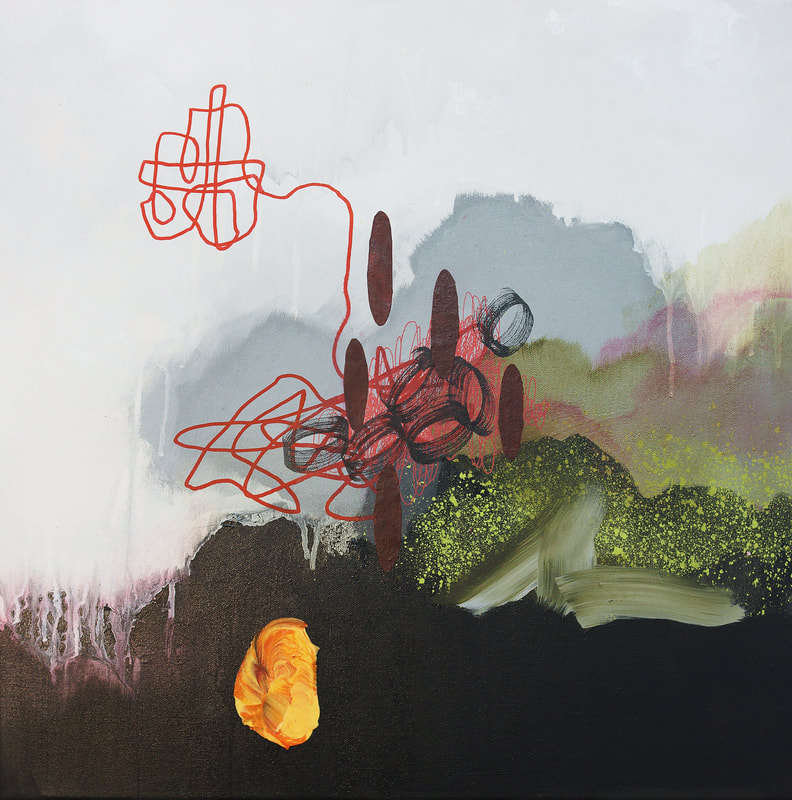 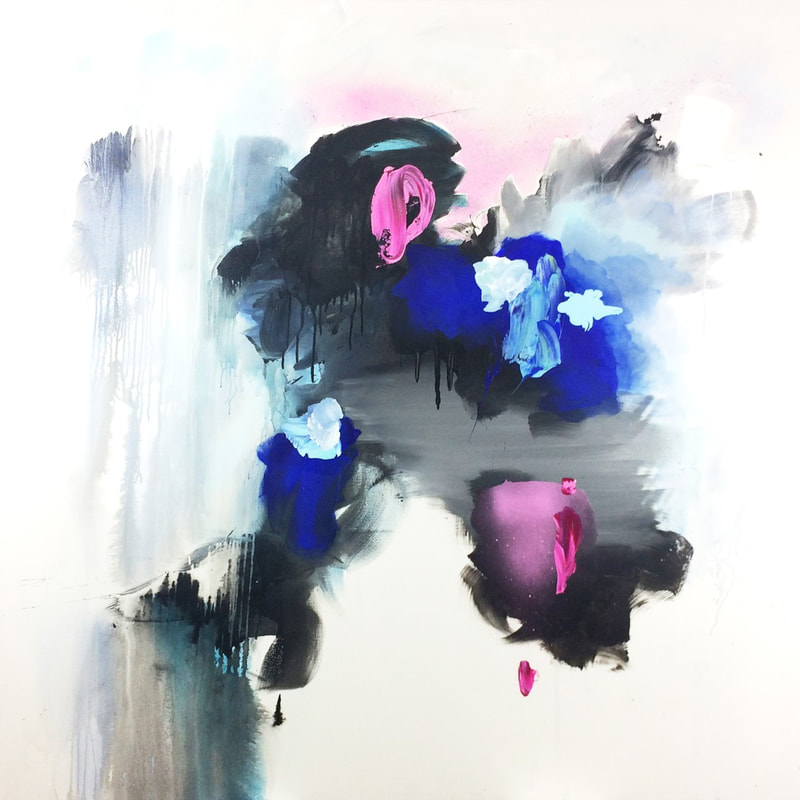 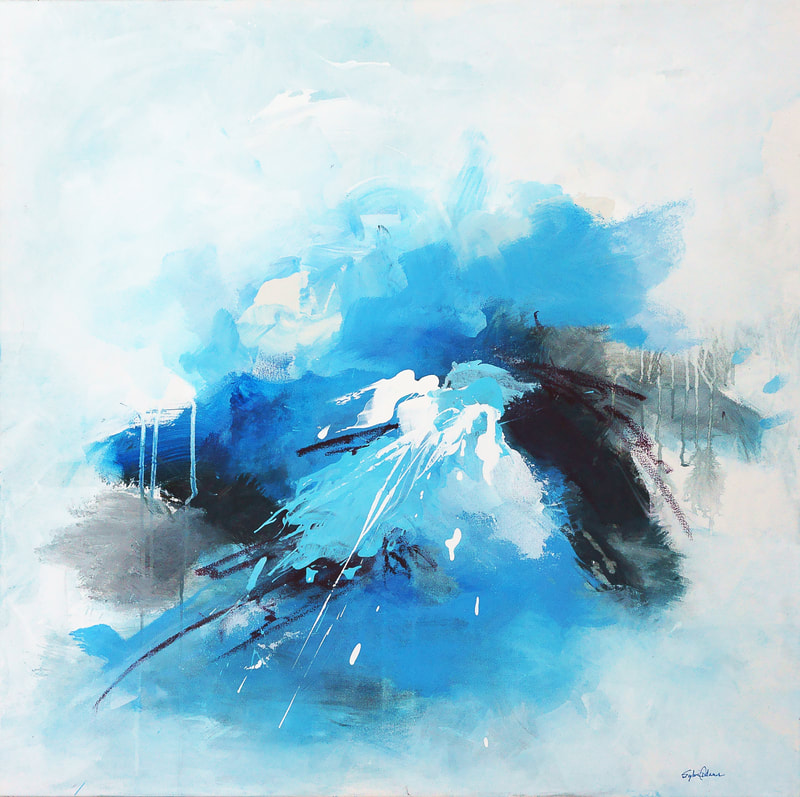 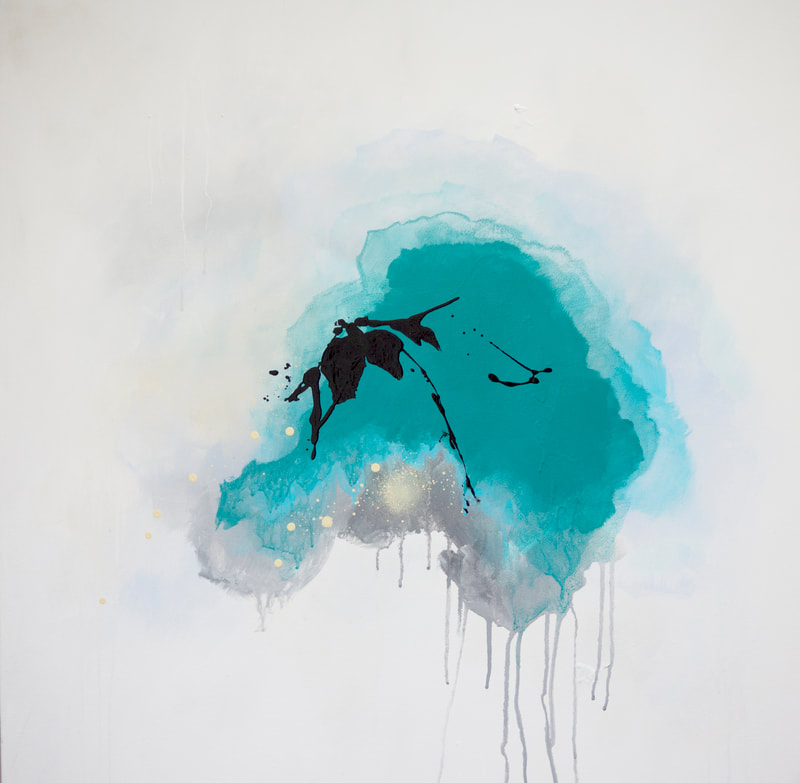 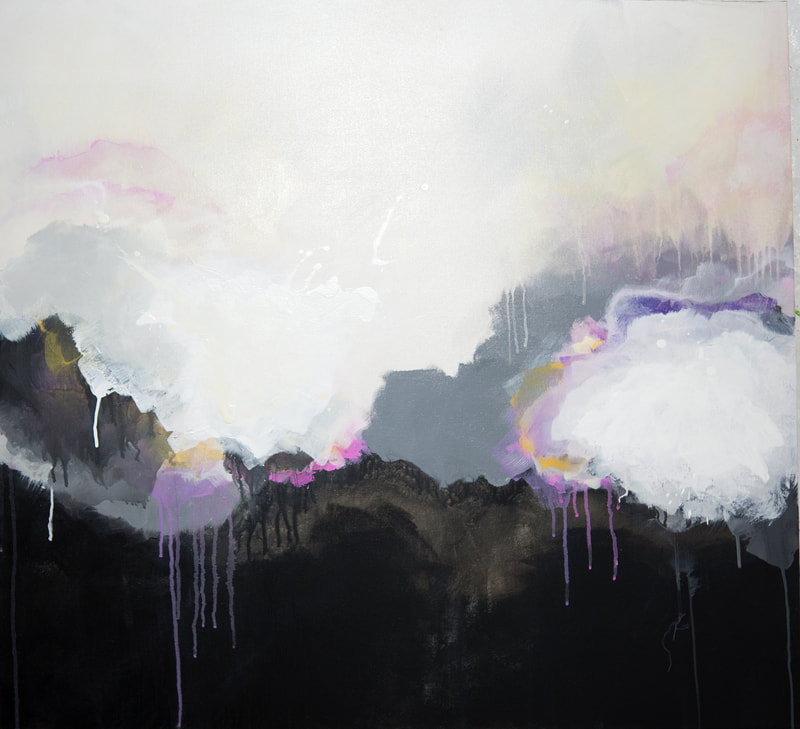 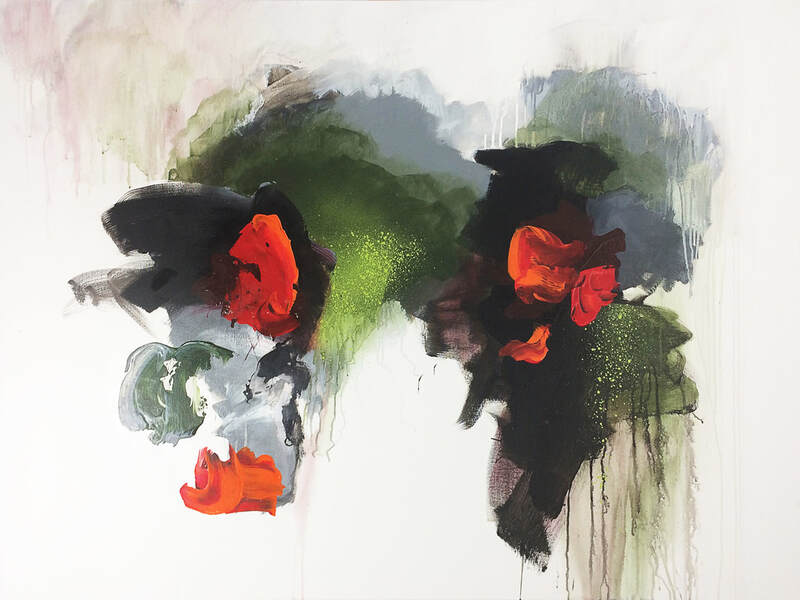 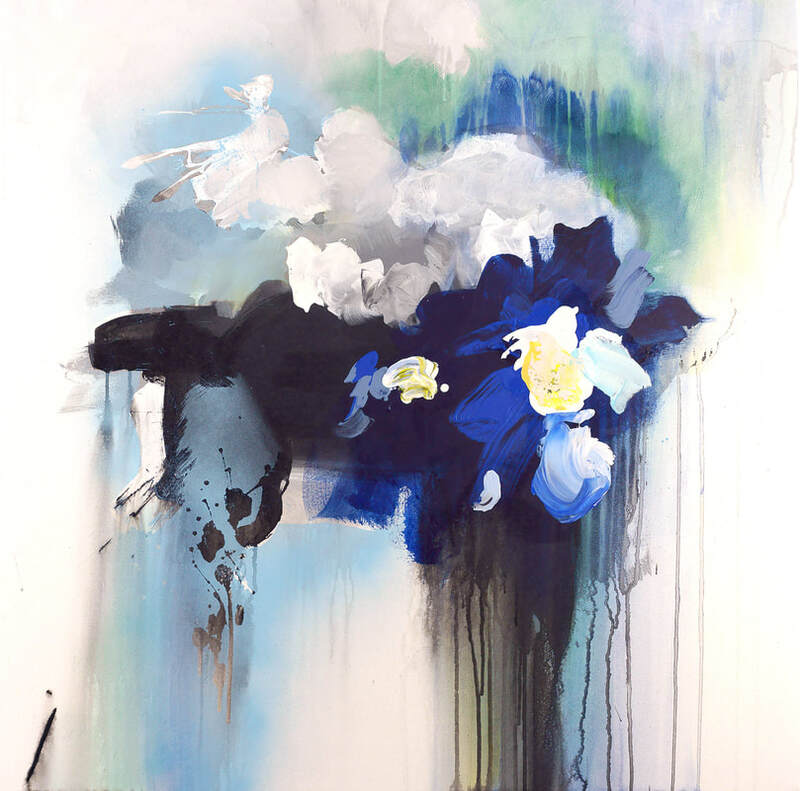